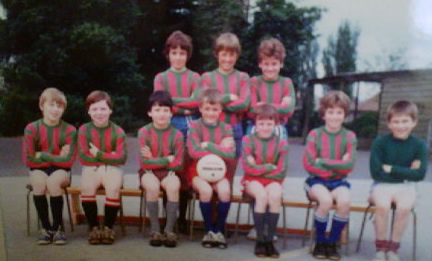 A rare moment where I had to spend time with the boys at school. I’m
seated on the far left, wishing I was being chased by girls pretending
to be the Wirrn.

And speaking of the Wirrn… 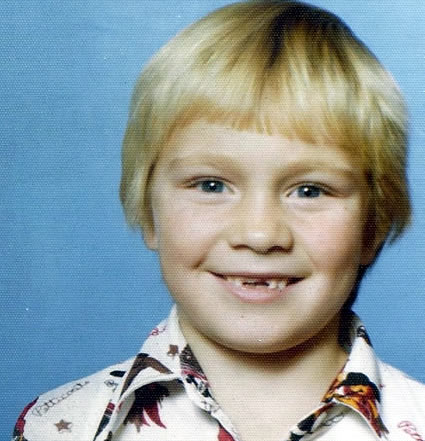 I was probably thinking about Tom Baker when this photo was taken. 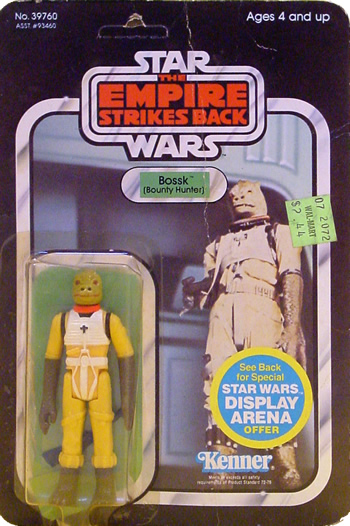 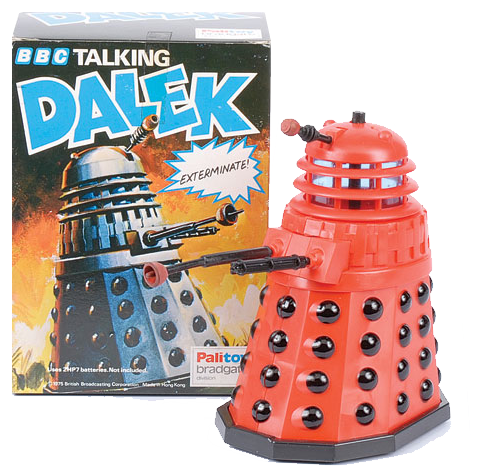 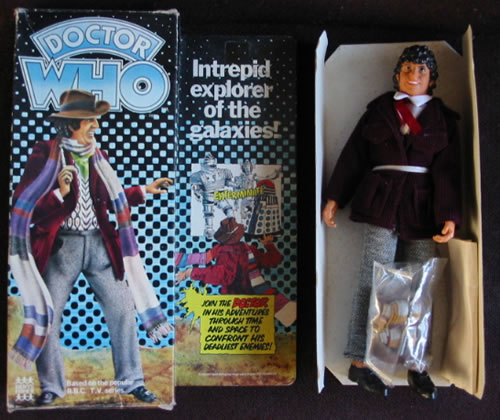 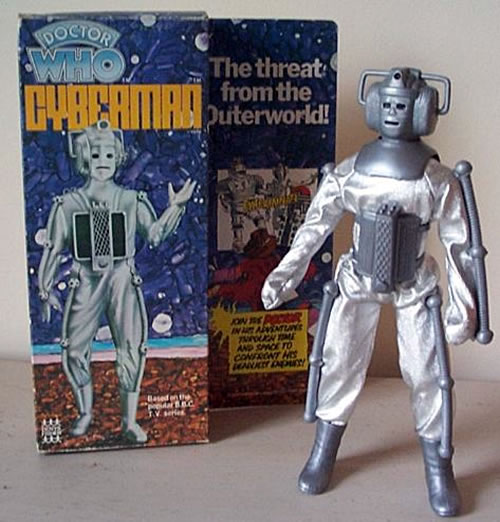 A Denys Fisher Cyberman – the only Cyberman with a nose. 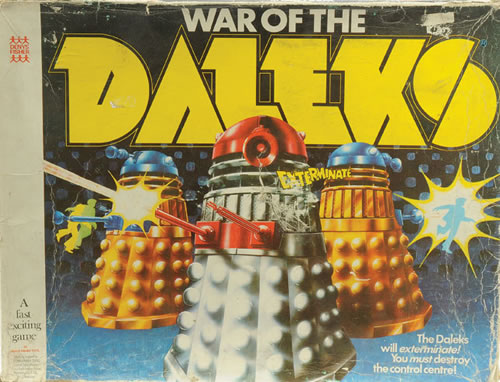 War of the Daleks board game. Ruined in a day. 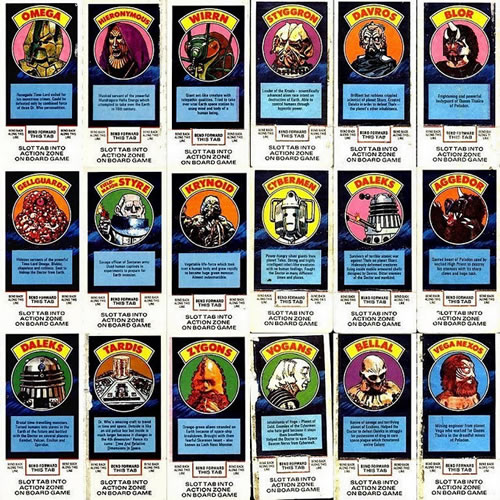 Doctor Who Weetabix cards, featuring one of the Doctor’s deadliest enemies,
Vega Nexos. 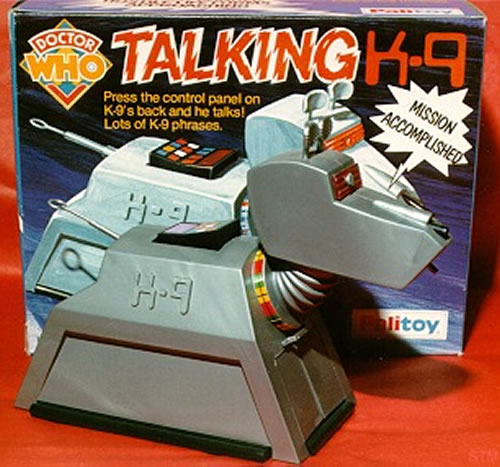 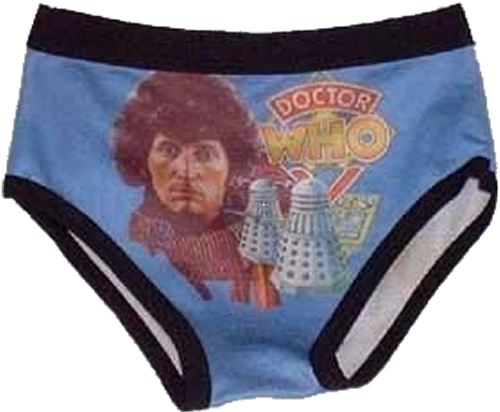 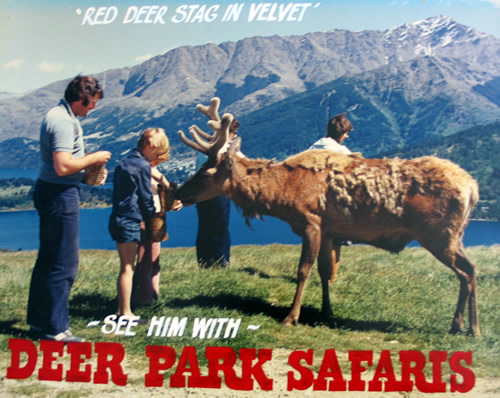